"Greater love hath no man than this, that a man lay down his life for his friends."

Founded in 1924, the Veterans Remembrance Committee's purpose has been to foster and advance public remembrance and appreciation for those men and women who have served our country in military service in World War I, World War II, Korea, Vietnam and now Iraq and Afghanistan.

Since its inception, the Veterans Remembrance Committee (VRC) has voluntarily cooperated with and assisted state and federal agencies (including Veterans Administration Hospitals, the Yountville Veterans Retirement Home, VA Outpatient Clinics and until recently, the US Naval Hospital, Oakland), and any private organization or groups which are formed and exist for the same or similar charitable purpose; we do this through charitable gifting, monies, effort, time and personal commitment by the VRC's organizational officers, directors, and members on behalf of our Northern California Veterans.

Some recent examples of the Veterans Remembrance Committee's works to thank our veterans are:

-purchase of the transportable Digital Movie Theater for use at Veterans facilities and functions throughout Northern California.

"They gave all of their tomorrows so we might have today." 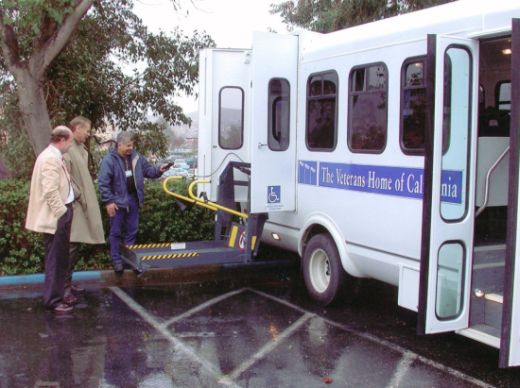